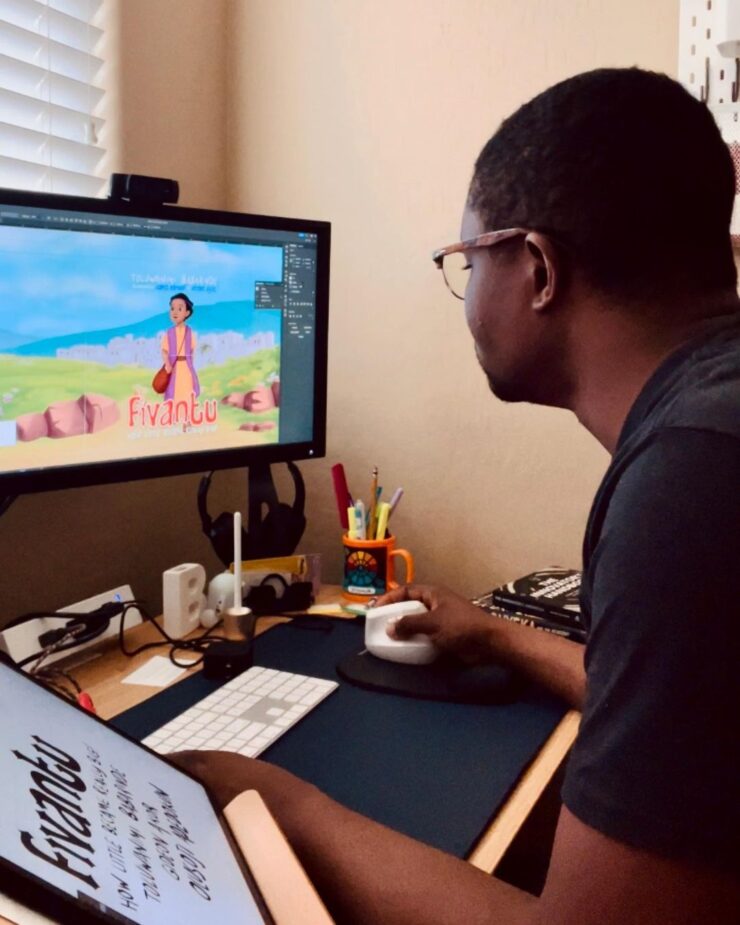 I learned to design using CorelDraw and I used it for many years in Nigeria. Everyone knew CorelDraw. Beautiful early days. Corel was my happy place.

After I moved to the United States, it became challenging to use CorelDraw because many of the projects I worked on used Adobe software which I knew nothing about. No one used CorelDraw. I wouldn’t say one software was better than the other, but I knew that to complete work that clients can use, I needed to know Adobe.

Asides from the fact that the Adobe software system seemed to be the industry standard for design and publishing in the US, compatibility was nearly nonexistent. It was as though the two companies intentionally made cross-platform use impossible. If you manage to open one file in the other program, the workflow is riddled with badly imported and uneditable components, missing images and fonts, mismatched colors, and a host of other issues.

I had to learn a new software system from scratch. And for some reason, I feared Adobe. I seriously doubted my ability to learn a new tool. It just seemed very unfamiliar and complicated. It was so hard!

But I did start learning. I don’t fondly remember the long hours staring at the computer screen, learning how to use the ridiculously flimsy pen tool in illustrator, and figuring out layers and new tools in Photoshop (thank God those days are so over). I won’t get started on Premiere Pro and After Effects. After Adobe, I learned to adapt and learn whatever tools improved my skills and got me the result I wanted.

Today, over seven years after, I’m cruising through Adobe like no one’s business (I don’t know everything though). I’ve gone on to learn other software and adapted to newer workflows with courage and confidence.

Today, I can say that Adobe is easy, or maybe I just got used to it.

Guess what – I’m beginning to forget I ever used CorelDraw. Maybe that’s a good thing, maybe not.

What matters (and the point of my story, if you missed it), is that whatever tool is in use in your work was most likely made by humans, or at least can be understood by humans. So you can learn. You can adapt. You can consistently commit to learning the tools that increase your skill and helps you adapt to changing landscapes and times.

It’s difficult at first, but even hard rocks get smoothed over by a gentle consistent caress of water.

Be Strong and Courageous. 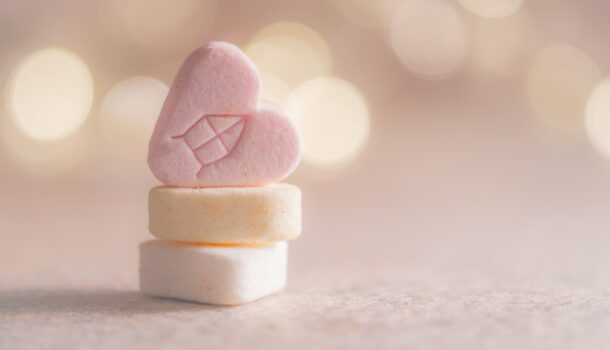 I'd love to take you along on my creative journey. If you sign up for my mailing list, I will send you all these and more stories, bites of inspiration, exciting project updates, and free stuff.

You have Successfully Subscribed!